Does an ACL Tear Need Surgery? 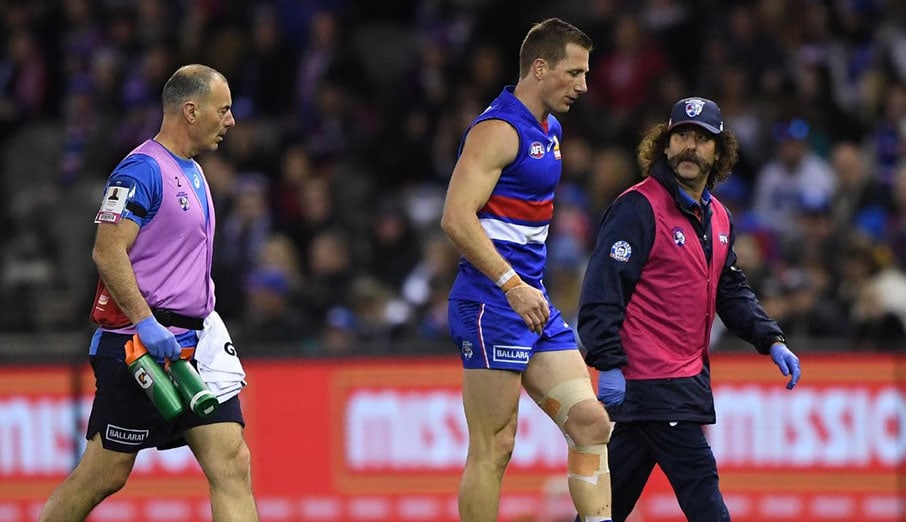 Conventional wisdom has been that if you tear your ACL and want to return to sports such as football, soccer, netball, basketball etc, that you’ll need to undergo a knee reconstruction.

Recently, however, some examples of professional athletes returning to sport following ACL injury, but without undergoing surgery, have made the news. Some of these returns to sport have been successful, while others (eg Dale Morris) have resulted in reinjury soon after returning to sport.

So does an ACL tear require surgery for return to sport or not?

Good question! The answer is it depends on a patient’s particular presentation. It’s most likely that return to sport without surgery is an underutilised option (particularly at the amateur sport level), and is a viable option for more patients than has previously been thought. However surgery would still be more likely required than not.

Why does the ACL need to be surgically repaired?

It was previously thought that a complete rupture of the ACL is not able to heal itself. Whereas other ligament ruptures, such as a grade III ankle sprain, are generally able to repair themselves. Recent research has shown that ACL tears are potentially able to repair themselves. The percentages quoted vary greatly in these studies, but it is definitely possible, but also less common than for other ligaments. It also sometimes heals anatomically, but sometimes heals by attaching to other stuctures such as the PCL.

The ACL is a very important stabiliser of the knee, particularly for rotational forces that occur during pivoting movements that occur in sports such as football, soccer, basketball, netball, rugby, hockey etc.

Why might it not need to be surgically repaired?

If the ACL successfully heals itself then surgery may not be required (though surgery may still be required for comorbid injuries to the meniscus or other structures in the knee if they exist).

Even if the ACL does not successfully heal itself, it is possible that the knee may be clinically stable if other stabilising structures have not been injured. In this case, with thorough rehabilitation involving proprioceptive training and muscle strengthening, the knee may become functionally stable and return to sport without surgery may be possible.

It’s possible that all this information has only served to confuse the issue. Here are some important takeaway points:

If you’ve suffered an ACL or other knee injury, make an appointment to see Agile Physiotherapy in Aubin Grove today!